When talking about NIL deals, the question every college athlete wants answered is how much money can they really make?

The huge deals with mega-stars and massive brands get all the headlines, but the truth is that every athlete has the potential to earn with NIL.

Here’s a look at some examples and data on what athletes are earning, and ways to enhance your earning potential.

Some of the largest known NIL deals

Here are some of the biggest deals that have been signed, in the first 6+ months since athletes gained the right to profit from NIL.

Not all deals disclose their monetary value, but this gives a good idea of what kind of money is possible on the high end. 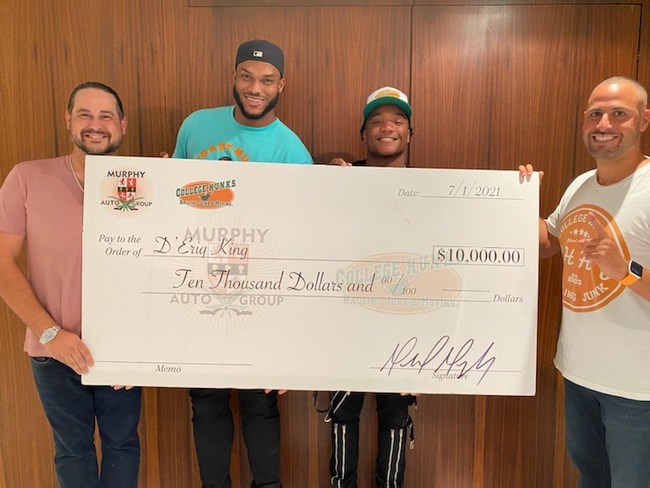 The vast majority of NIL deals will be smaller than these, so let’s look at some data that gives us a better understanding of the average value you can expect.

Few schools report their athletes’ earnings, but the University of Arkansas did just that, showing that their student-athletes earned an average of $4,102 across at least 300 deals. 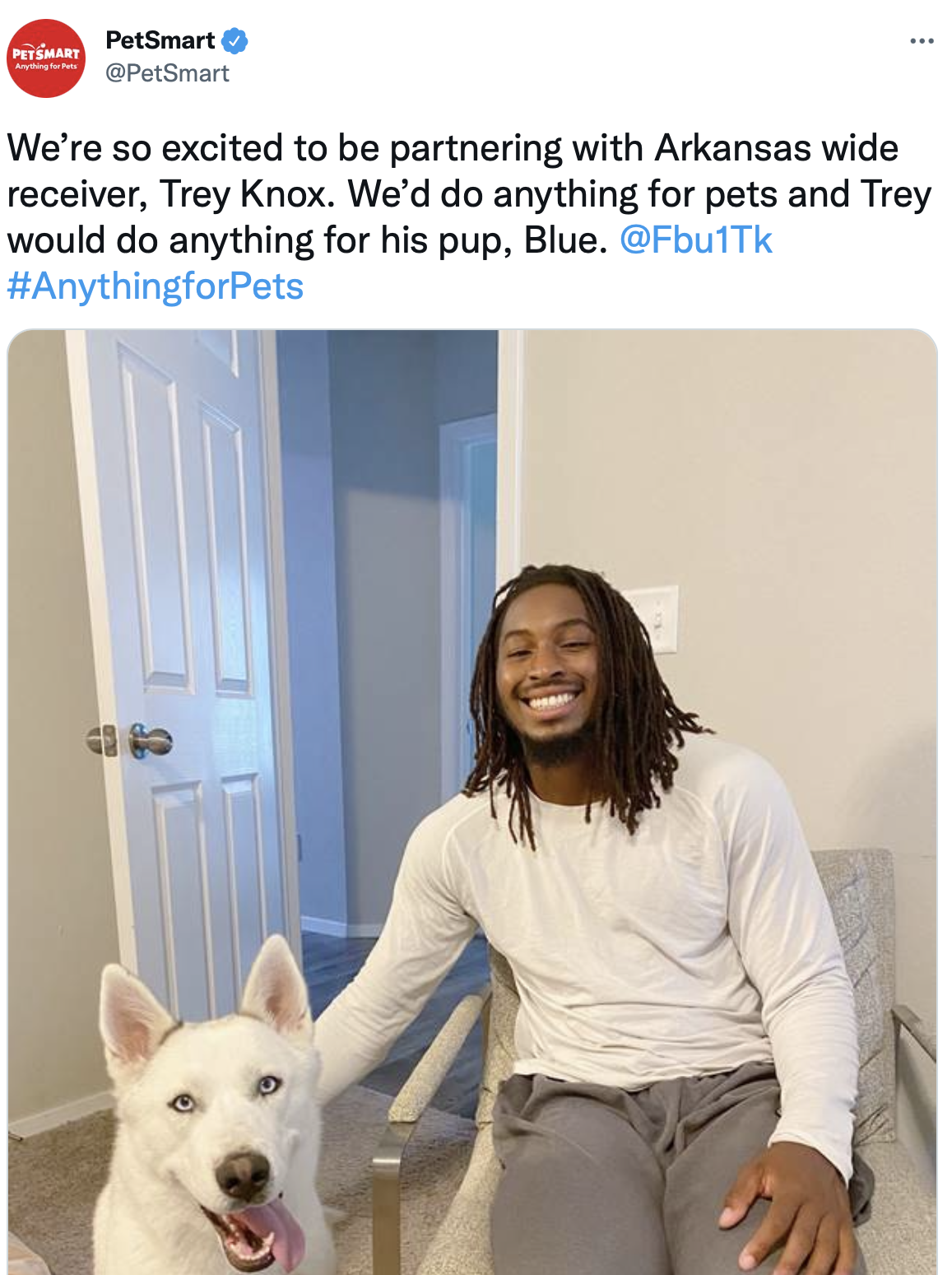 It’s important to remember that the NCAA mandates all deals must be for “fair-market value”. This means you can’t sign a deal for $10,000 if the majority of similar deals pay $500.

Now let’s look at ways you can enhance your ability to attract brands for NIL deals and maximize your earnings on those deals.

You have a unique situation, a unique story, and advantages that are specific to you and your team and teammates. These advantages will work in your favor when looking for NIL deals.

Think about your personal achievements on and off the field and your team’s standings in the conference and on the national stage. The more attention you’re getting, the more businesses will want to partner with you for NIL deals.

You can also look to your journey as an athlete for advantages. Were you a walk-on who had to earn your spot on the roster? Were you highly recruited?

Each of those angles could be a story to pitch to brands that align with what you’ve experienced along your path. 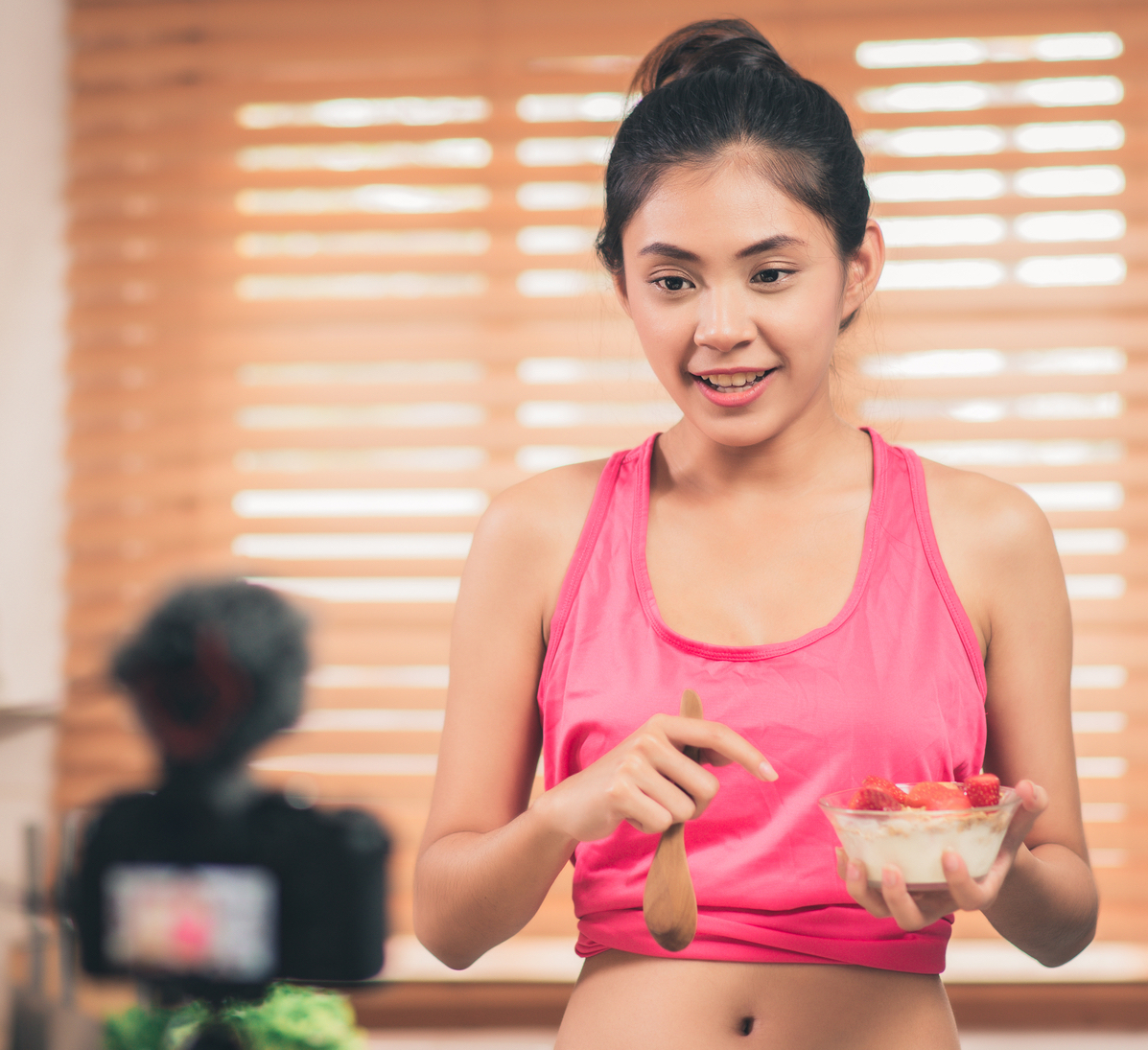 The first months of NIL have also shown that your social media following is vital in attracting brands for deals. It is hugely important to build your following and fanbase on platforms like Twitter, Instagram, and TikTok.

Equally important is growing that following organically. The goal is 10,000 organic followers, as brands are less likely to want to work with an influencer who has paid for followers.

Keep up with trends and deals

The best homework you can do is to keep an eye out for new and trending NIL deals that are being signed. They can indicate brands and industries to look at for your own deals.

Following NIL marketplaces and platforms that are actively making deals for their client athletes is also a good idea, on social media and through their newsletters.

Even talking with your teammates to learn what deals they have signed or what brands are approaching them can pay dividends in the form of new opportunities.

You don’t have to look that far to find brands searching for college athletes to endorse them. Many NIL deals are hyper-local, with small businesses in your school’s town a likely target.