Whether you graduated from your favorite school or adopted the program after moving from another state, your role as a booster is essential for college athletics.

Now that NIL has gone mainstream, you’re likely wondering what you can do as a booster.

While there are guidelines to follow, the most important thing for you to know is that boosters absolutely can participate in NIL activities.

Here’s how boosters can take part in NIL and what you can do to ensure the athletes you encounter stay in compliance with NCAA regulations.

Why boosters are important to NIL

Boosters have always been and continue to be vital to the student-athlete experience, whether you are part of the recruiting process or just cheering in the stands on game day.

But what is a booster exactly? Per NCAA guidelines, boosters are anyone who acts as “representatives of the institution’s athletic interests”. 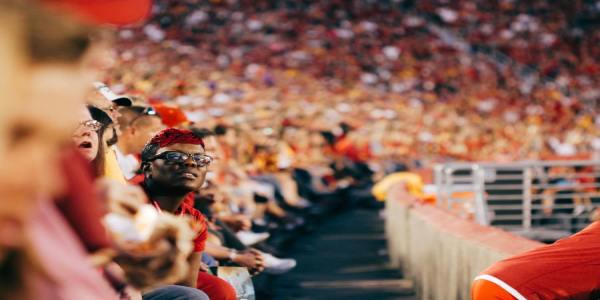 How boosters can participate in NIL

Now that the definition is clear, how can you help student-athletes take advantage of their hard work and earning potential?

First, boosters are no different from other individuals and businesses when offering NIL deals.

This means they can pay players an appropriate amount in return for a service being rendered.

You can find athletes and offer deals through NIL deal-making platforms like Dreamfield.

Another way you can get involved is through so-called ‘fan engagement groups’ that are getting huge media attention.

These groups allow you to pool resources with other fans to provide larger opportunities for student-athletes.

Examples of these groups include Mission Control, at UCF and Horns With Heart, at Texas, which offer fans access to athletes and create NIL deals for players through work and charitable activities.

What boosters can’t do under NIL rules

As a booster, you are subject to the same guidelines that govern the interactions of businesses and other individuals with student-athletes.

There are two main categories of violations set out in the guardrails the NCAA adopted to regulate NIL deals. 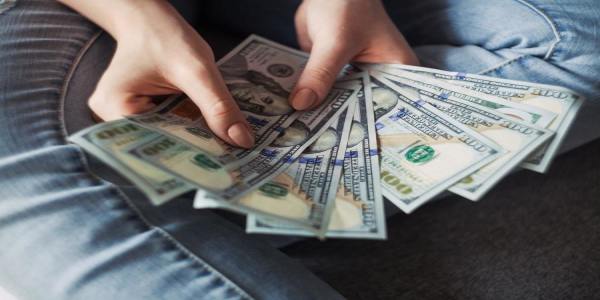 First, no deal can be a “pay for play” inducement. Some examples of deals that violate that guardrail include:

The second prohibited action in a NIL deal is making a payment not commensurate with the “fair market value” of what you are receiving from the student-athlete. Examples include: 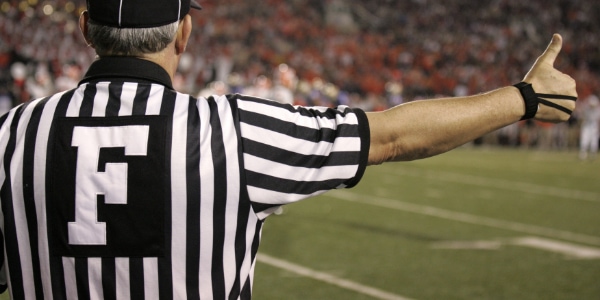 How boosters can ensure compliance

As a booster, one way to ensure you are following the rules is to work with a NIL deal-making platform.

These platforms provide services such as standardized contracts, payment escrow accounts, and verification of their member athletes to protect both you and the athletes you work with.

These platforms also work with athletic departments to educate compliance staff, avoiding situations where athletes unwittingly enter into deals that are non-compliant.

The case of San Jose State basketball player Richard Washington is a cautionary tale. Washington signed with a non-certified agent, and the school had no compliance officer to warn him about it, causing Washington to be suspended for an entire season.

A proper NIL platform could have performed this function or trained school officials to recognize the danger of not properly vetting deals before their athletes sign up. 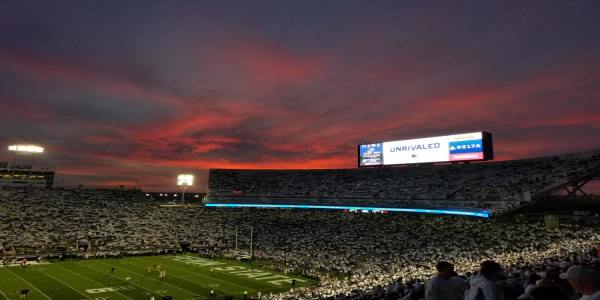 An excellent final step in your NIL process is always checking with your school’s compliance department regarding any deal you wish to offer.

Their primary function with NIL is to act in an advisory capacity, so it both helps you and establishes your relationship with the school.