There's much more to NIL than sponsored social media posts, and proving the point is none other than Texas Longhorn superstar running back Bijan Robinson. He turned his love of mustard into his very own company and brand, creating Bijan Mustardson to sell his version of the spicy condiment to his adoring fans.

Not only can fans buy the actual mustard, but Robinson is signing one bottle for each week of the season and selling it as a collectible, along with a pile of merchandise items. But the best part is the company's story and catchy motto, "It's like a touchdown in your mouth!". You're welcome. 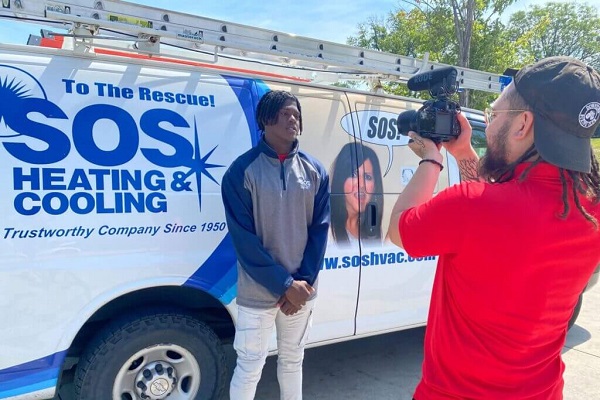 When you're a college athlete with a name like Decoldest Crawford, a NIL deal with a heating and AC company seems inevitable. And so it was for the freshman Nebraska wideout, who signed a deal to film a commercial for Omaha's SOS Heating and Cooling. The 30-second commercial aired on local TV on a Sunday, and by Tuesday it had been viewed more than 5 million times. With that kind of attention, it's safe to say Decoldest will be a hot commodity on the NIL market. 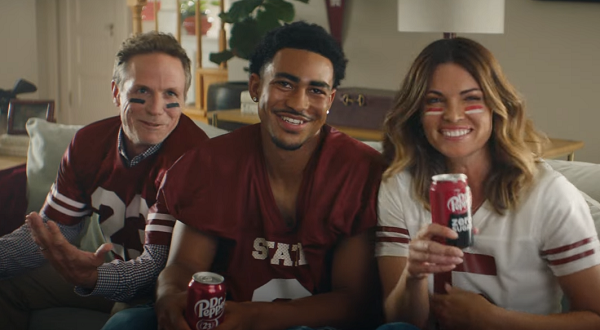 Alabama quarterback and defending Heisman Trophy winner Bryce Young is undeniably the king of NIL in 2022, with deals valued at more than $3 million. He raised his profile even further when he took over as the star of the Dr. Pepper Fansville ad campaign, replacing Clemson QB DJ Uiagalelei. 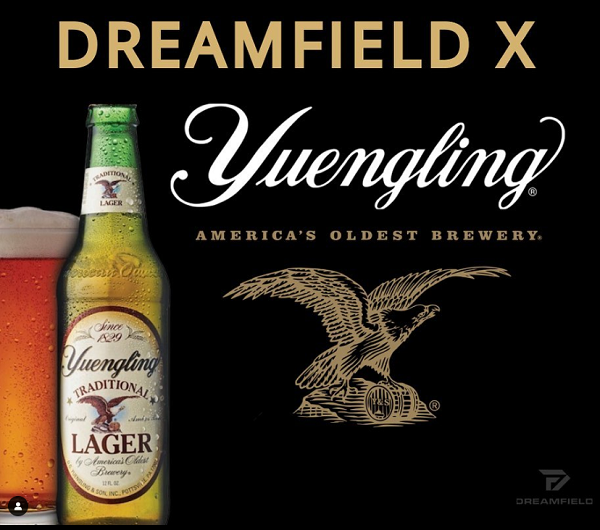 For the oldest brewery in the United States, Yuengling has a surprisingly robust presence on social media and with marketing in general. So it only made sense that they would want to venture into NIL marketing, and their partnership with Dreamfield will help them do just that.

With the deal signed on July 1st, the one-year anniversary of NIL becoming law, Yuengling will have access to Dreamfield's vast array of athletes for promotional activities, in-person events, and more. 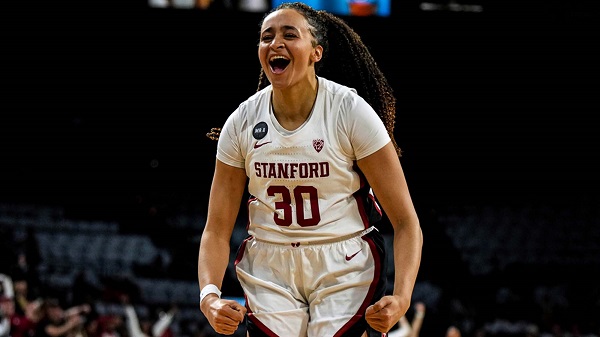 The NIL era has proven to be just as big of a boon to female athletes as it has for males in traditional sports. Women have been some of the biggest stars of the past 18 months, and now Stanford superstar Haley Jones adds one of the biggest feathers any athlete can have in their cap by signing with Nike to promote their products.

Jones was part of the most recent class of athletes signed to the massive athletic apparel brand, along with Iowa star Caitlin Clark and Bronny James. Expect Jones to star in the types of commercials and social media posts that Nike has made famous for decades. 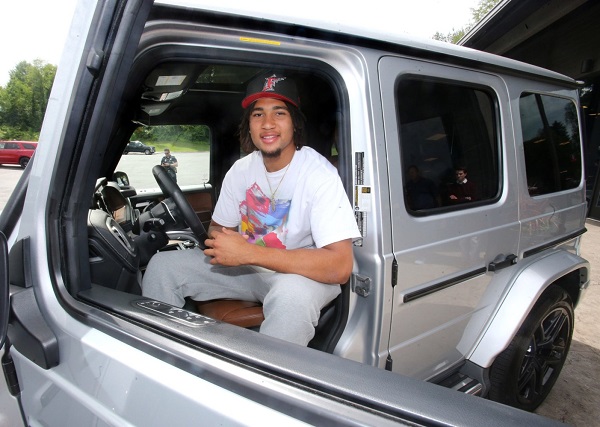 It's good to be the starting quarterback for Ohio State. One of the most high-profile positions in all college football, CJ Stroud is the latest star there and he's turning it into NIL gold. His most recent deal is with a local luxury car dealership that allows him to drive a new vehicle every 45 days if he so chooses. His initial choice? The $200K Mercedes SUV, known as the G Wagon, was his first choice to represent the dealership around Columbus. 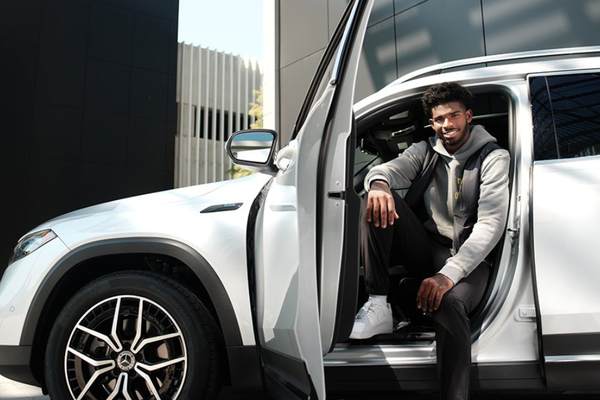 7. Dreamfield Brings the Luxury With Mercedes

Continuing one of the most exciting and high-profile NIL deals from 2021, the partnership of Dreamfield and Mercedes Benz saw the EQS City Tour making stops in cities like Orlando and Miami.  Mercedes used Dreamfield's athletes as college ambassadors to represent the future of electric vehicles, having them appear in social media posts and at in-person events in their college cities.

Then in August of this year, the program went to a whole new level with the designation of the luxury car maker's very first national ambassador. And who else could it have been than budding football superstar from Jackson State, Shedeur Sanders. The quarterback's star is rising across the nation, and that will only continue with his partnership with one of the world's most recognizable brands. 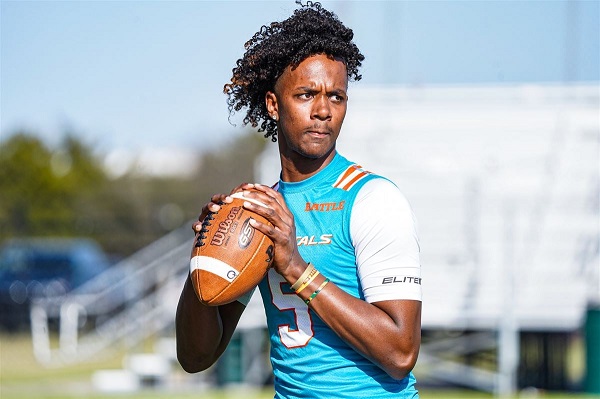 The Miami Hurricanes have been one of the biggest forces in the NIL era, making waves with several deals. At the center of those deals is usually one man, John Ruiz, a local businessman who has spent millions of dollars to bring players to Coral Gables.

But this deal has topped them all, with elite high school quarterback prospect Jaden Rashada reportedly receiving a NIL deal worth $9.5 million from Ruiz to sign with the Hurricanes. The deal has raised eyebrows due to that massive number, but both parties have denied any wrongdoing, saying Rashada signed with the team before the deal was struck. And in a twist that probably everyone saw coming, Rashada has reportedly flipped his commitment to the Florida Gators. 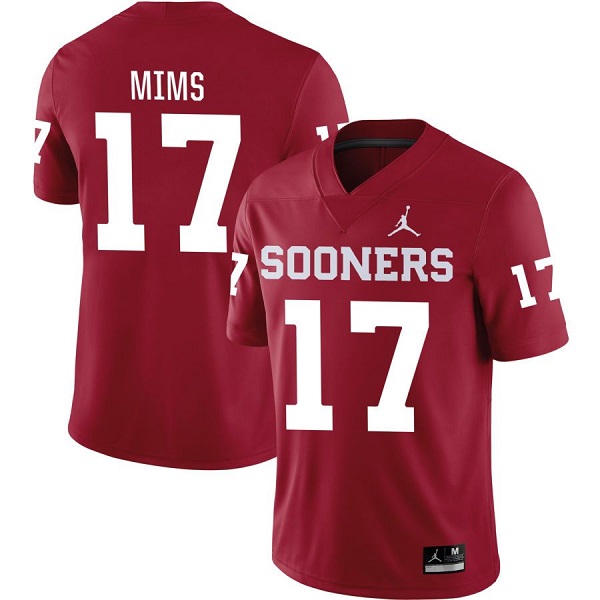 One of the most popular items for fans through the years has been player jerseys. Everyone wants to wear their favorite star's name and number, but those players could never be compensated. And even when schools sold the jerseys, it was only a select few of the most popular names or numbers that were made available.

Recently, Oklahoma's football team signed a NIL deal to take this idea into the new generation. The massively popular team is partnering with apparel brand Fanatics, allowing fans to order the jersey of any player on the team. Dubbed the Pick-A-Player jersey, fans can choose from the full list of players on the team and receive the jersey with their name and number. And of course, the players are compensated for each sale of their jersey. 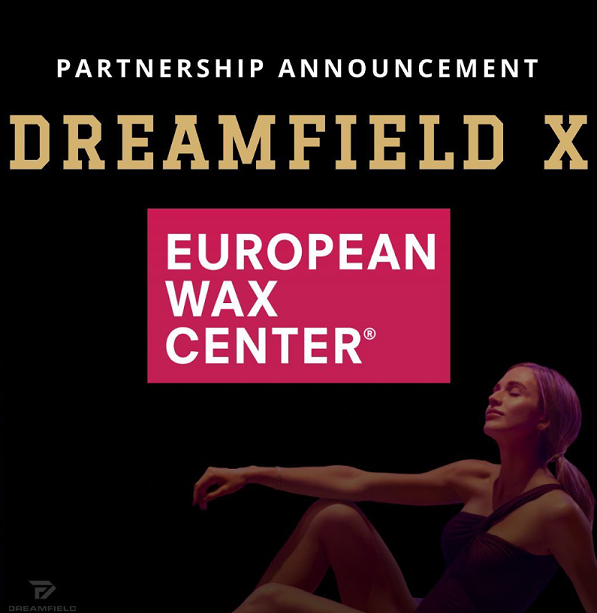 They say success starts with confidence, and European Wax Centers knew that college athletes are the best example of that. NIL marketing made perfect sense for this market leader, so they engaged Dreamfield's roster of talented athletes across a wide variety of sports to drive home their point: feeling good in your skin makes you more confident.

Gymnastics, basketball, swimming, and more are represented by some of the best athletes Dreamfield represents, and they are all touting the benefits of smooth skin to themselves and their sports. On the field, Shedeur Sanders is setting records and winning championships for SWAC powerhouse Jackson State. Off the field, he's making history as the first HBCU athlete to ever sign with mega-brand Gatorade.

The deal will see Sanders, and likely his famous father and head coach Deion Sanders, in marketing efforts across multiple channels with the aim of elevating the profile of HBCU schools and athletes. Though these schools have produced highly visible athletes in the past, they are typically far behind the other powerhouse football programs across the country. Sanders and Gatorade look to change all that. 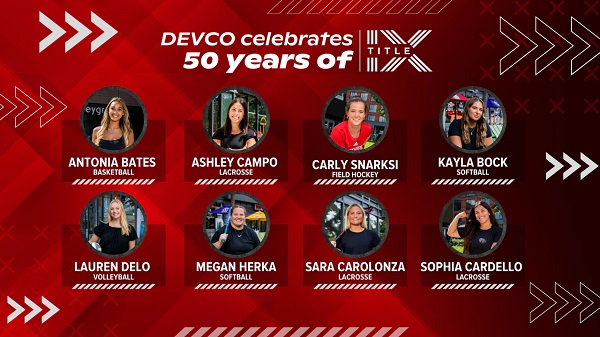 Marking another landmark deal for female athletes, athletes from 5 different women's sports will participate in a NIL campaign. New Jersey development company DEVCO was looking for a way to celebrate the 50th anniversary of Title IX, the legislation that mandated equality for women's sports at the collegiate level.

The deal was also notable due to the involvement of Rutgers fan collective Knights of the Raritan, which helped put the deal together. Fan collectives became a huge force in the NIL space in 2022, and look to do the same going forward, at least until legislation changes the game again.